GCLT remembers some of our treasured past performers and members. 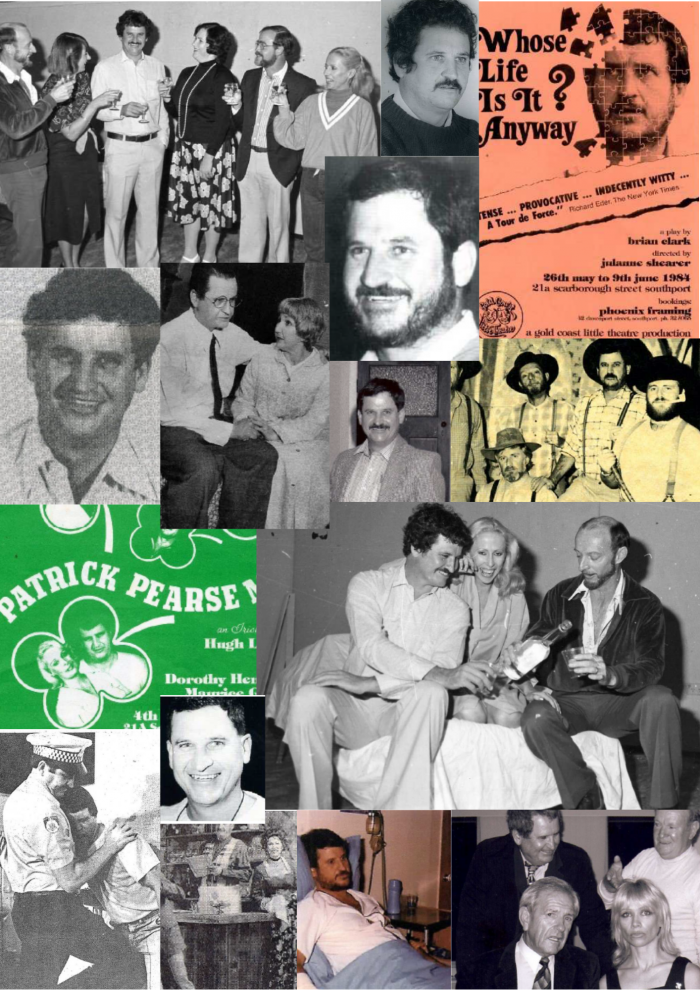 Michael Beard was born in Mount Isa on 28 December 1946. He was highly respected as a teacher and taught for many years at Aquinas College and at Guardian Angels Catholic School.  He was considered exceptional by his students and many credited him with influencing them in their life choices.

At the age of thirty-three in 1979, Michael joined GCLT and began what was to become a very serious body of work as an actor for GCLT. Although he did work for other theatres his most significant performances were for GCLT. From 1979 to 2008 he performed in thirty-one productions. Michael, with his sharp wit, charm and high intellect, was able to traverse across several genres of theatre including comedy, drama, murder mysteries and musicals, although the only time he sang on stage was The Ryebuck Shearer in Reedy River. His productions were:

As well as his considerable acting contribution to GCLT, Michael also served as Social Convenor, on the Production Committee and as President in 1994 and 1995. His famous quip was ‘a good meeting is a quick meeting’.

The love of his life was Del Halpin and he was married to her for ten years.

It is with gratitude and much sadness that we note his passing.