The Piccadilly Olde English Pub Show is a show based on the 19th Century tavern and pub shows of old London – some of the first entertainment seen by both the gentry and ordinary folk – in places where eating, drinking and singing was part of everyday life!

The show features a cast of 3 males and 4 females, plus a live accompanist and percussionist, who will perform many of the wonderful songs that were popular at the time…songs which have survived to this day! Songs include Oom Pa Pa, Roll out the Barrel, The Pheasant Plucker, I Belong to Glasgow, We’ll Gather Lilacs, Lord it’s a laugh bein’ a Fairy, The Twiddly Bits, If I were not upon the Stage and more.

The show is in two halves of approximately one hour each with a 20 minute interval.

The show is written and directed by KATE PETERS, well known to Gold Coast audiences for her musical revues – ISN’T IT ROMANTIC?, IN THE MOOD, RUTHLESS The Musical, HATS The Musical, IN THE MOOD – AGAIN, LET’S MISBEHAVE and COCKTAILS WITH NOEL & GERTIE…. Kate’s last show at GCLT was 2018’s HELLO, DOLLY! which she directed.

Prior to that Kate directed SOUTH PACIFIC, ANNIE GET YOUR GUN, JERRY’S GIRLS and CROWN MATRIMONIAL for GCLT. Kate has a long association with Old Time Music Hall, beginning with 9 years of Canberra Repertory’s show, and many performances throughout Queensland including a major tour of Music Hall to 17 venues from Cairns and Townsville down to Twin Towns. Her company continues to stage a Music Hall show at venues like Redcliffe Entertainment Centre, Beaudesert, Caloundra and Boonah throughout the year.

The theatre has a COVIDsafe Plan in place and it is strongly recommended that patrons wear a mask while at the theatre.

All tickets $25.
No concessions. 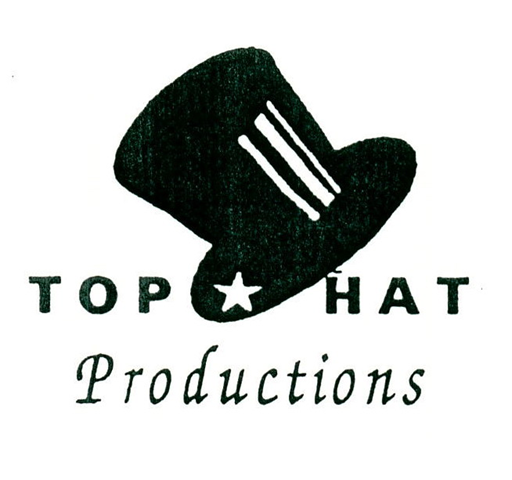 Gold Coast Little Theatre respectfully acknowledges the Yugambeh People who are the traditional owners of this land on which we meet. We pay our respects to their Elders both past and present, and to all Aboriginal and Torres Strait Islander peoples.